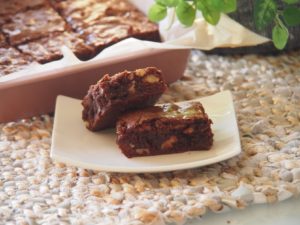 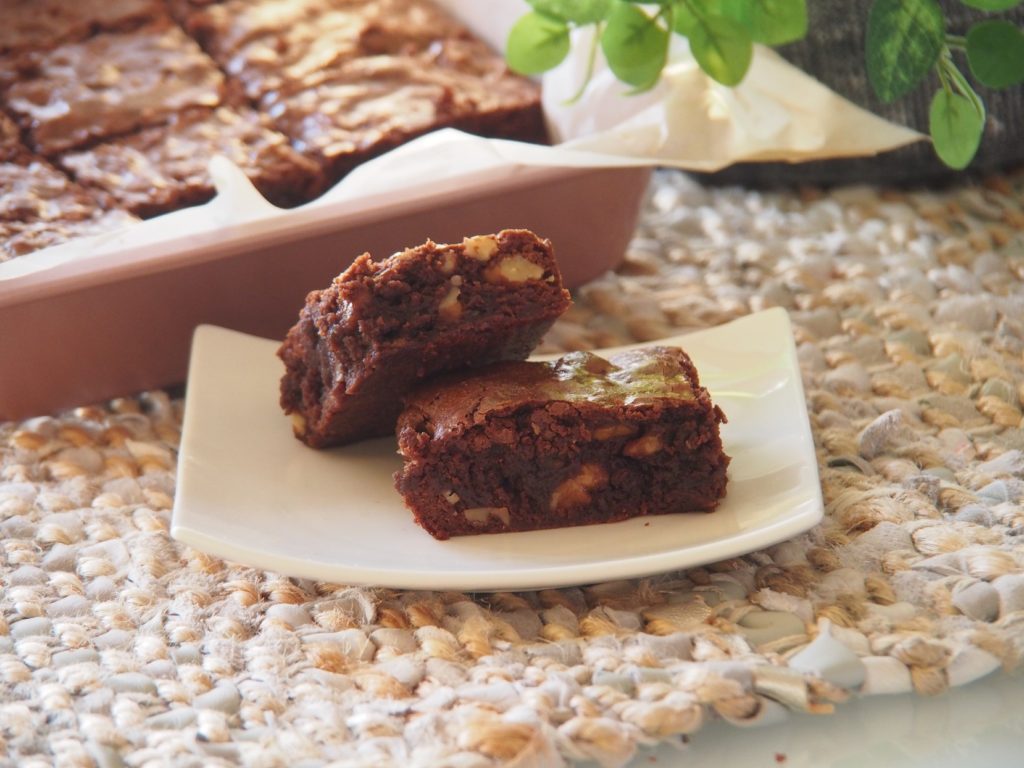 A recipe for chocolate brownies with walnuts. These brownies have a moist centre and are slightly hard on top after being baked and cooled for about am hour after baking.

If you leave them in the fridge for an additional day these brownies taste even better as it’s known that brownies get better with age.

Whether you eat these after they cool for about an hour or after refrigerating longer, the walnuts give a nutty and aromatic flavour, making delicious fudgey brownies.

For alternatives to using walnuts, they can be swapped out with other nuts like pecans, almonds or hazelnuts.

Do walnuts make this recipe healthy?

Walnuts are a nut high in unsaturated fat, helping aid in fat loss and have beneficial fatty acids, so keeping in mind that a whole cup of walnuts are used, they can be considered a healthy addition to this recipe.

What can I use instead of walnuts in chocolate brownies?

When making chocolate brownies with walnuts, other nuts can also be substituted. Try pecans, which should balance the properties of the whole block of dark chocolate used in this recipe well.

Try substituting walnuts with almonds by coarsely chopping the almonds and roasting them on a baking tray for 7 minutes, or hazelnuts, think brownies with a nutella taste, but crunchier.

For a unique taste, try making these brownies with pistachios.

Is partly using brown sugar in this recipe more healthy?

No. To make this chocolate brownie recipe healthier by choice of sugar, try using coconut sugar, which is less refined. Try swapping the total amount of caster and brown sugar usually used with coconut sugar.

By reducing the amount of air in the mixture you can make these brownies more fudgey. One way to achieve this is to avoid over mixing the mixture before baking. The addition of brown sugar to caster sugar in this recipe because of the molasses added brings moisture to the brownies and aids in fudgey brownies too. 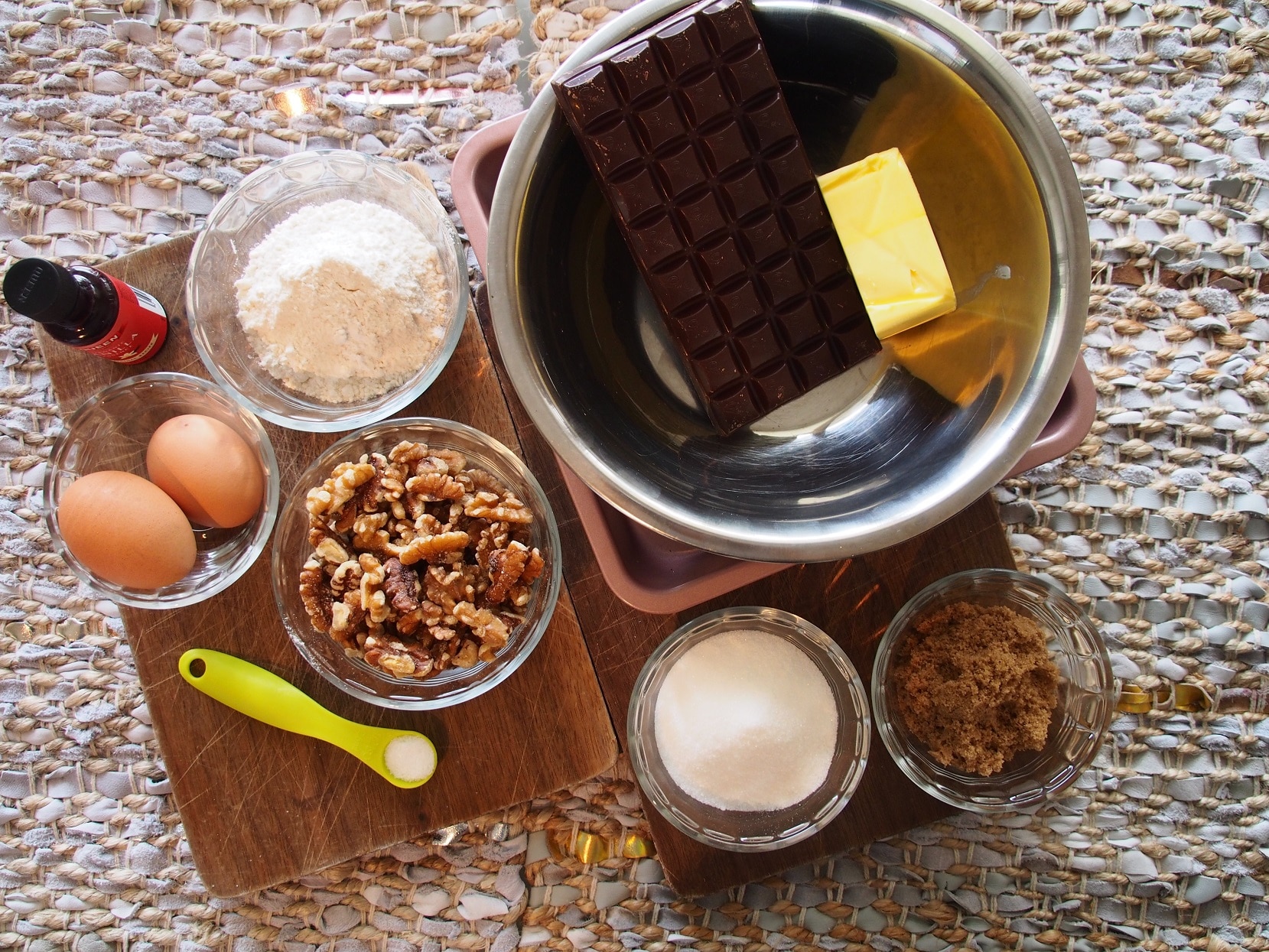 A recipe for choc walnut brownies. 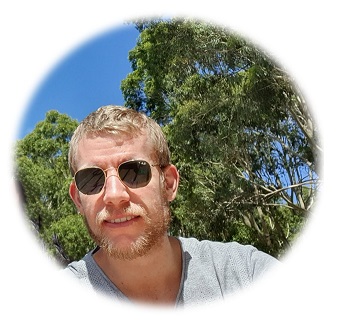